We will be closed on Friday 1st of May (Worker’s Day) and on Friday 8th of May (Victory in Europe Day – end of WWII).

As of March 17th at noon, outings will only be authorized, with a certificate, to:

Published 1 April 2020
Is it safe to come to France?
France has not been quarantined but there are a few clusters of coronavirus COVID-19 in Oise, Haute-Savoie, Morbihan, Haut-Rhin, Corse du Sud, Aude and Calvados departments.
We recommend that you do not travel to these clusters.
Kindergartens, primary and secondary schools and universities are shut from 16 March until further notice.
On 14 March 2020, France entered the 3rd phase of the epidemic. The French Prime Minister has therefore ordered that all places open to the public and that are not essential services (food shops, pharmacies, service stations, banks, press outlets and essential public services) be closed until further notice.

During these difficult times, you may join us by telephone 02 97 40 80 20 and by email arradon@agence.generali.fr

We thank you for your understanding.

Due to the Bank Holiday Monday 11th November (Armistice, Remembrance Day), the agency will be closed. You can call us from Tuesday 12th November from 8.30am.

Thank you for your understanding.

We are closed on Friday 1st November 2019 due to the bank holiday.

We are open again on Monday 4th November 8.30am.

Thank you for your understanding.

How to protect your home simply using a smartphone

Vacations are coming and what could be more relaxing than sunbathing on a beach far from home?

Nothing—unless a neighbour calls to say your home has been burgled. And here begins a stressful holiday.

But, thanks to the internet, you can now use your smartphone to run a super-smart home security system—and do it in between swims.

You’re probably already very familiar with how much you can do from your phone at home. Phones have been able to do things like turn the heating and up and down and run automated pet feeders for a while now. This innovation is down to the cool system where devices, not people, send each other online messages.

So can you risk not using this stuff to protect your home?

It’s time to investigate smart security systems, which communicate with themselves and with you, wherever you are.

It’s no surprise that Wi-Fi is the key.  Your home network can be set to connect security sensors to a hub, the hub connects to an app, and the app notifies you through your phone.

So whatever you do, forget that resolution not to take your phone on vacation.

First off, you need sensors fitted on your doors and windows to detect vibration, and maybe inside or outside the house to pick up movement. You need to place them carefully, so they can’t be dodged or trashed. Infrasound sensors pick up vibrations in the air caused by movement but are smart enough not to go off every time a neighbour’s door slams or their dog barks.

You can hide tiny cameras which start to record only when they sense movement. The smartest ones can tell the difference between known faces and strangers. They can also start recording – outside your front door – at a changing time each day. What happens to the footage? Well, it may not be the most entertaining show, but you can watch it on your phone wherever you are.  There will be a cloud-based option for storage, so don’t worry about losing or wiping the tape.

If you need to leave a pet at home, grab yourself a system which allows pets to roam without triggering an alarm while recognizing other movements.

You may also want sensors alerting you to fire, water, or carbon monoxide. They can talk to your app, and they can even send messages to doors, telling them to lock or unlock. 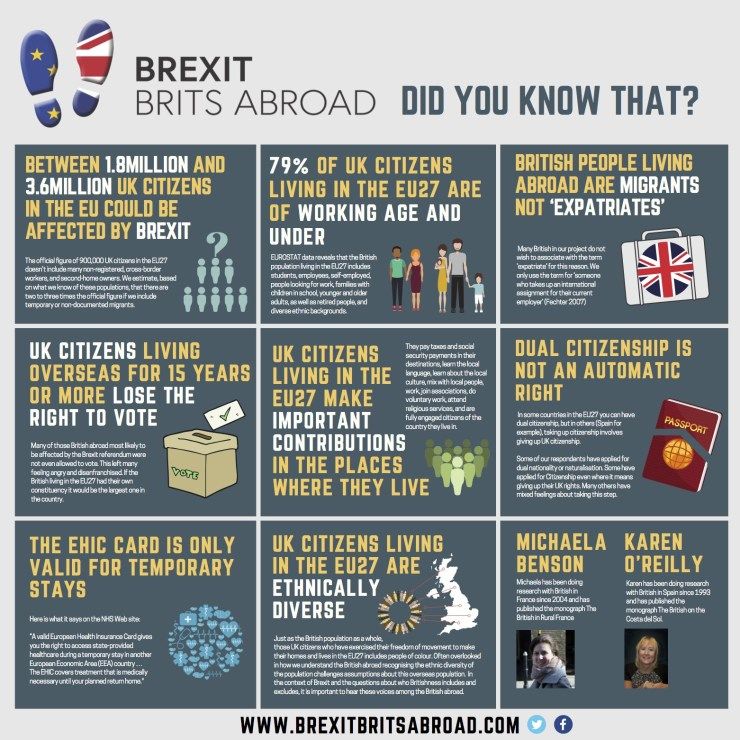 New Contrôle Technique update from May 2018 ! 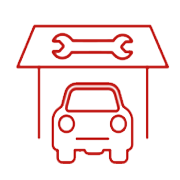 New Contrôle Technique update from 20th May 2018 required when your car is four years old then every two years.
Penalty 90euros if not up to date.
From the 20th May 2018, points of control will increase from 124 to 133. The test will be more thorough and will take about 50 minutes. The price will rise by 15 to 20%, the cost is currently 50 to 85euros.